If you’re anything like me, you’re probably intimidated by hill running. I used to try to avoid hill running at all costs. Running hills is hard! It made me go slow, run out of breath, and made my legs sore! But sometimes it’s impossible to avoid. I have learned that there are also some surprising benefits of running hills!

I live in Pittsburgh, which is a city that has some really extreme hills, so hill running is basically unavoidable. Since I moved here, I have started to adapt to hill running. Hill running can be intimidating for new runners, but it is important for all types of runners.

It basically is summed up by the ability to consume less oxygen while running at a certain velocity. Distance runners can improve their race performance by focusing on improving their running economy.

“One major study carried out on marathon runners discovered that after 12 weeks of twice-weekly hill sessions, the athletes’ running economy had improved by three per cent. Although the subjects were trained runners, that improvement would still have helped them clip as much as two minutes off a 10-mile time or six minutes off a marathon.”

Running hills improves the efficiency of how the cariovasuclar and muscular systems absorb and utilize oxygen while also removing waste products. So what does this mean exactly? Running more hills = improved race performance! That’s right, the best runners run lots of hills!

Running hills is a form of resistance training. That means that it helps to build the muscles in your calves, hamstrings, and quads. Hill running builds strength in these muscles much more than running on flat surfaces.

Did you know that the main muscles used in running hills are the same hills that are utilized for running sprints? Improving the strength of your leg muscles through hill training naturally helps you to run faster.

Running hills helps to improve your mental strength and confidence, which is great for race training! Running hills teaches you to be patient while managing a low level of physical discomfort.

Many prestigious races are known to be quite hilly – Boston Marathon, Big Sur, etc. Hill training can prepare you mentally for what to expect during a hilly race and make the hills less intimidating on the race course. 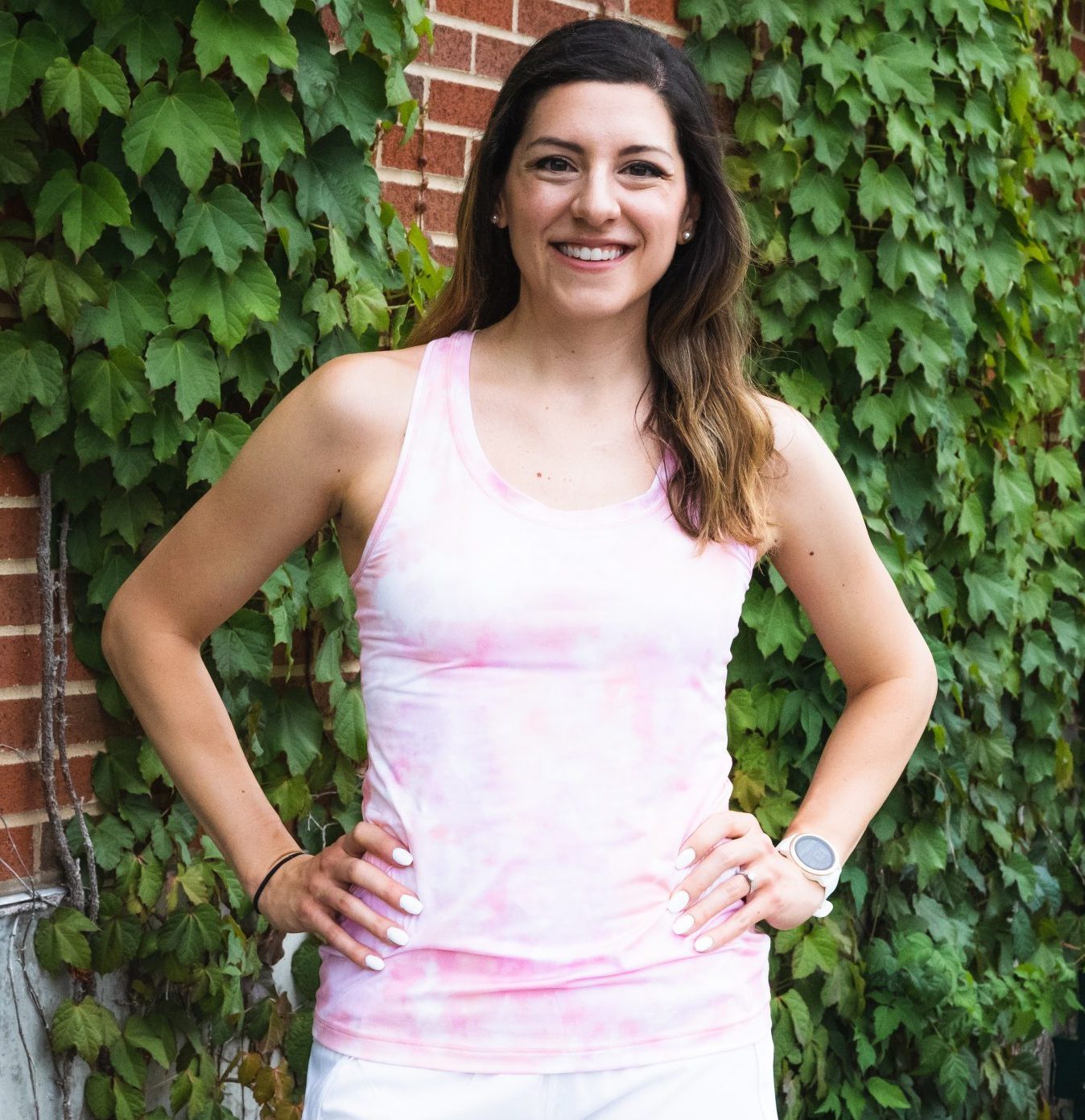 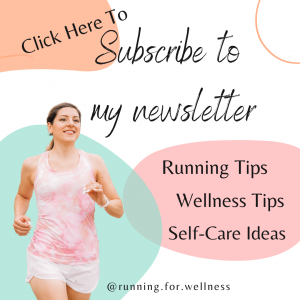